Since the start of the geopolitical crisis in Ukraine, global oil prices have been on the rise. Russia is one of the world’s largest suppliers and economic and political sanctions against the nation have caused a glut in oil supply around the globe. Most notably, you’ve probably noticed this at the gas pumps, unless of course, you drive an electric vehicle.

Over the past couple of years, electric vehicles have been a growing secular trend in every major automotive market. In fact, nearly every automaker in the world has added electric vehicles to their lineups. With a majority of governments shifting to a goal of being carbon neutral by utilizing renewable energy sources, the electrification of the automotive industry is clearly here to stay.

So how do we invest in this emerging industry? Sure, you could buy stock of companies like Tesla (NASDAQ:TSLA), but at nearly $1,200 per share, we might not see the same growth in the stock we’ve seen over the past few years. So let’s turn to some smaller companies that have the chance to really grow along with the sector. Here are three stocks to add to your EV watchlist!

So Nio is a fairly well-known company, but its stock has been decimated as of late because of the market weakness in Chinese stocks. Nio operates mostly in China but has recently expanded into Europe through the Norwegian market. It also has plans to expand into Germany later this year, to challenge domestic leaders like BMW and Volkswagen.

But there is more on the horizon for Nio that makes it a nice buy-low option right now. The company is unveiling three new models this year including the ET5 sedan which is set to challenge the Model 3 from Tesla. On top of that, Nio is building its second production facility in China which will double its production capacity on an annual basis. Nio is already a leading brand in China and it has planned to enter 25 new markets by 2025. At just over $20 per share, it is worth adding to your watchlist, especially with all of the catalysts in the year ahead.

From a global automotive brand to a domestically produced electric ATV. Arcimoto has created an all-new category of vehicle: the FUV or Fun Utility Vehicle. It’s basically an ATV that runs on electricity for off-road pleasure riding. The company also produces variations of the model that have been trialled in last-mile delivery services and for emergency services.

It’s an interesting market for electric vehicles and not one that is thought of by most investors. Everyone is focused on the automotive sector, but it might surprise you how many non-commercial vehicles are becoming electrified as well.

For the last stock, we go even smaller than Arcimoto. iQSTEL is an OTC company that has a wide range of products and services in its portfolio. One of those segments is an emerging electric vehicle subsidiary called EVoss. The EVoss group is attempting to tackle a market that is massive outside of the US: motorcycles. Electric motorcycles could be the next massive trend in regions like Latin America, Asia, and Africa.

In these markets, motorbikes and scooters nearly outnumber cars as they are a more affordable method of transportation, particularly in regions with lower socioeconomic standing. Recently, EVoss has been showcasing its electric bikes to some officials from Nigeria, in hopes of penetrating the African market. Further to this, the company has also been expanding its clientele in the Latin American region. iQSTEL is preparing to up-list to the NASDAQ exchange later this year, so the stock could be in for some upward momentum in the near future. 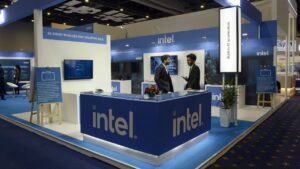 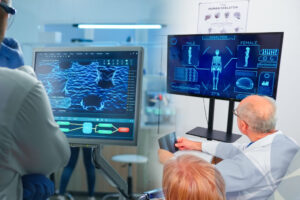 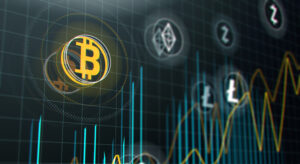 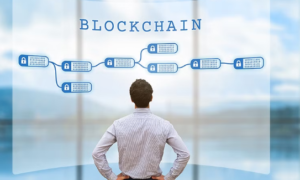 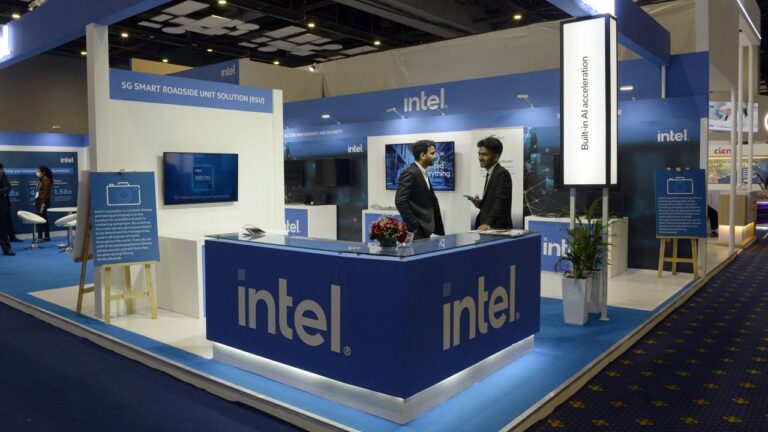 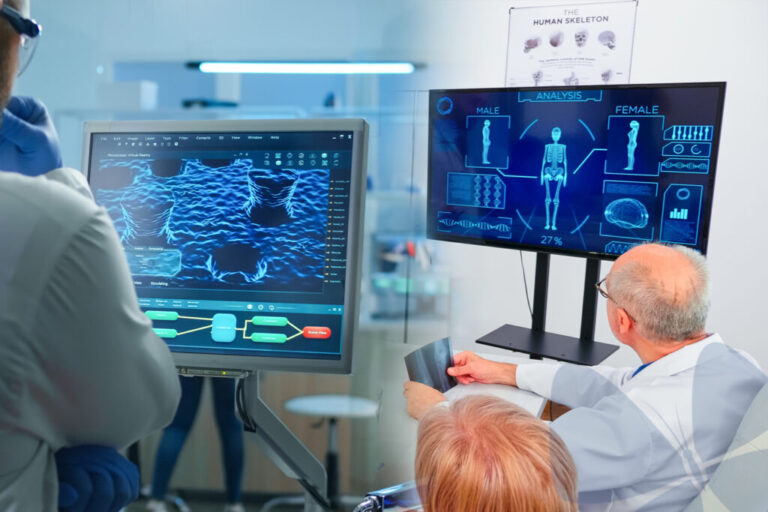