If you are heavily invested in the stock market, chances are this year hasn’t been very fun for you. The NASDAQ and the S&P 500 have effectively erased the past couple of years of gains and are trading below the prices of the COVID-19 crash in March of 2020. Both major indices are in the bear market territory which means they are more than 20% off of their recent highs. With the global economy seemingly on the verge of a recession, investments in the stock market have lost much of their value.

What if I were to tell you that you could own stocks without needing to worry about the market volatility on Wall Street? The Over the Counter markets or OTC markets often get a bad reputation, but there are plenty of reasons why OTC stocks deserve a spot in your portfolio. First, the OTC markets are quite often insulated from the volatility that takes place on Wall Street. While mega-cap stocks might be on the decline, OTC stocks can perform within their own sphere of influence.

Second, these are often companies that are attempting to up-list to the largest exchanges. This means that they are providing transparent financial information and trying their best to stay on the good side of inventors. Companies that jump from the OTC markets to the NASDAQ or NYSE are often strong performers with solid fundamentals. Don’t fall for the misconception that OTC stocks are scams. Do your research into these companies and you will find plenty of hidden gems.

Finally, OTC stocks are cheap! They are also called penny stocks for a reason. We’re not saying to go out and buy thousands of shares of each OTC stock but you can. Now in all seriousness, the share price should never be a primary reason to buy a stock. But penny stocks can provide market-beating gains on just an incremental movement in the stock’s price. If you do find one of those hidden gems, you can load up on cheap shares and prepare yourself for the ride.

We here at PubCo Insight are always on the hunt for diamonds in the rough in the OTC Markets. If you want to build a defensive portfolio, consider adding some of these companies to your watchlist because they could be on the verge of a breakout.

You probably haven’t heard much about this company. That’s because it recently changed its name from GTX Corp to MetAlert. GTX Corp was a leading name in the GPS technology industry and MetAlert is taking these flagship products and expanding on them under the new brand. MetAlert’s main product is the SmartSole GPS tracking insoles that have helped prevent wandering in thousands of patients with dementia. The insoles have also been used for children and patients with other neurological issues.

Soon, MetAlert is set to release its RoomMate remote patient monitoring system. This is an innovative way of remotely monitoring patients without being intrusive. The real-time alerts can provide caretakers and family members with a warning if there is a fall or other medical incident. With billions of dollars spent each year for senior citizens falling down, MetAlert is trying to provide the best monitoring service available while also reducing caretaker fatigue.

Ludwig’s mantra is that it is operating for a “Disease-Free World”. That sounds pretty good, doesn’t it? If you’re wondering where Ludwig Enterprises came from the company re-focused its core business operations back to healthcare technology projects earlier this year. In a short amount of time, it has already started to establish the Ludwig mRNA Inflammatory Index which uses genetic biomarkers to spot diseases early and eventually, prevent them. This tool is not only being used for diagnosis, but also as a way to develop personalized treatments for specific patients. It has a chance to revolutionize the research into chronic inflammation and the diseases it leads to. Ludwig has already partnered with healthcare and biotech companies like Nova Mentis Life Science and Libertino Group. If you believe that the future of our healthcare is written into our genetic code, then Ludwig Enterprises should be on your investing radar.

The cannabis and CBD industries received a boost earlier this quarter when President Biden stated that the government will be softening its stance on marijuana possession sentences. It’s a strong first step towards federal legalization, something that has already been blocked twice this year in the Senate. But that hasn’t stopped companies like Endexx from expanding it operations. Endexx is a CBD company so it doesn’t have quite as much red tape as cannabis producers. It is rapidly expanding its retail footprint and has added its BlessWell male grooming products to the shelves of Target and Amazon.com this year. It also recently acquired Hyla, a non-nicotine vape product company. This acquisition single-handedly expanded Endexx’s global market by more than ten countries. In addition to this, Endexx has worked hard to eliminate some of its debt and is in a more financially stable position than ever before. Cannabis may not see federal legalization in the United States for a while, but Endexx is ready for the rising global demand for CBD products.

iQSTEL gets a lot of attention for its various divisions including its lucrative global telecom services and fintech segments. But perhaps most exciting for iQSTEL is its EVOSS subsidiary which is producing a prototype for the company’s first mass-market electric car. EVOSS already produces electric motorcycles, but an electric car is a substantial next step. In a recent exclusive interview with PubCo Insight, iQSTEL’s CFO Alvaro Quintana confirmed to us that the company is still eyeing a NASDAQ uplisting when market conditions improve. He also confirmed that iQSTEL is still on track for $90 million in annual revenue for this fiscal year. Not only is iQSTEL set to earn a record amount of revenues this year but Quintana also believes it is just months away from achieving profitability. With a report earlier this year that EVOSS itself would spin-off to be a separate NASDAQ listing, the future looks bright for iQSTEL and its shareholders.

Do you have a piece of the Metaverse or NFTs in your portfolio? Despite it being in its infancy and a still developing industry, there may be no better defensive play for the future than the Metaverse. It is about to change a number of different industries including retail, music, and social media. Enter SFLMaven, a company that is well-established in the antique jewelry market, and has recently made the leap into digital NFTs. Even though we are mired in a crypto winter, SFLMaven has continued to build in the Decentraland Metaverse and is set to release its second line of wearable NFTs in early 2023. A small investment in SFLMaven can reap benefits in the future, and once the crypto bull market re-emerges, this company could see a major boost in revenues from the digital space. 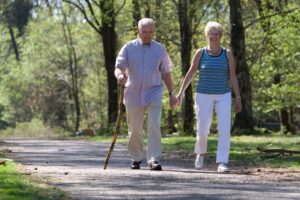 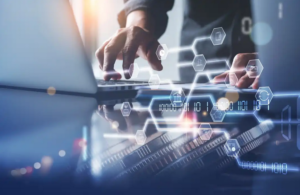 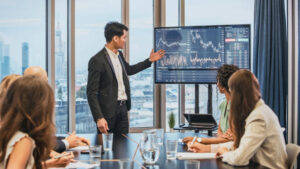 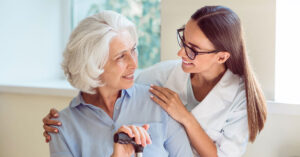 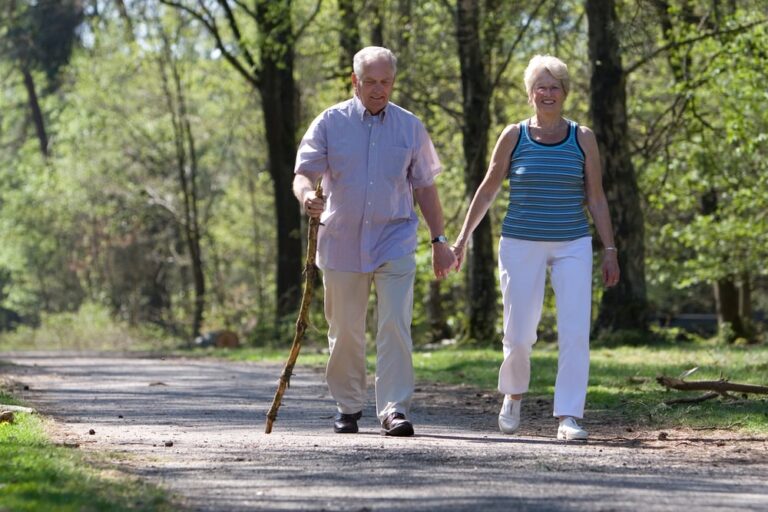 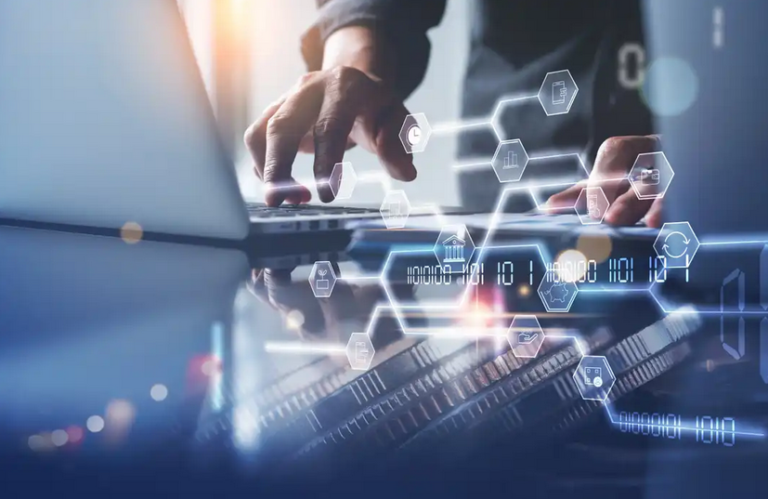